6 Great Summer Beers You Should Know About…Before It’s Over! 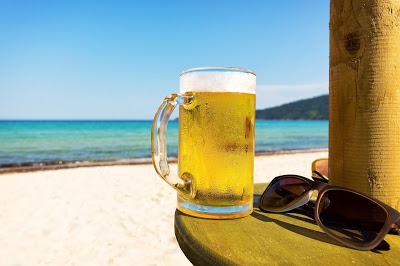 Now that we are in the dog days of summer, the humidity is high and motivation to work is low, your choice of beer can play a very important role in maximizing your enjoyment of this season.  A heavy stout ale in the sand doesn’t make much sense.  A dark porter by the pool is likely to make you drown in sorrows.  What we need are light and crisp beers that feel cool going down and actually have that taste of summer!

Below is a short list of some of my favorite summer beers that are perfect for any warm weather bbq, pool party, beach day and beyond… 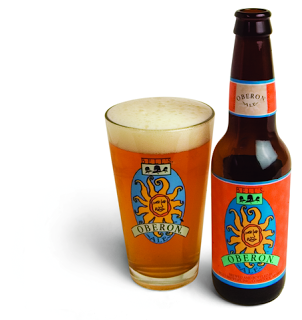 Bell’s Oberon:  This warm weather seasonal brew from Bell’s Brewery, out of Michigan, is like drinking cool sunshine with its bright and spicy wheat ale body that tickles your tongue, and has sweet fruity undertones that makes you smile from ear to ear.  Following the footsteps of their other fantastic brews, Oberon uses the same signature house ale yeast with wheat malts and citrus forward hops.  It can be a little cloudy by appearance, like a German Hefe Weizen, meant to be drunk while tubing down that lazy river.  This classic summer brew clocks in at a moderate 5.8% ABV and is only brewed March-Labor day, so get it while you can!  Goes amazingly well with German Sausages, Grilled Chicken, Salads and Paella. 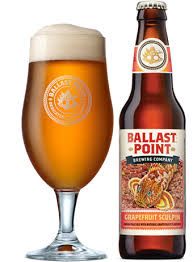 Grapefruit Sculpin IPA:  Although this is a fruit added beer, let it not take away from the sheer hop flavor bomb inside this can that is getting ready to explode.  A dry hopped double IPA (7% ABV) from our friends at Ballast Point Brewery in San Diego, CA has made waves across the craft beer scene as a top 10 of hop heads.  The fresh grapefruit only enhances the citrusy hop flavor already laid as a foundation in the Sculpin IPA on it’s own.  But the brewers at Ballast Point love taking their portfolio beers to the next level!  Pairs great with Coconut Basmati Rice, Jamaican Jerk Chicken or Tropical Bread Pudding.

Sixpoint Jammer Gose:  This “Gose” style beer is the latest discovery by craft beer aficionados, and by coincidence makes a great summer brew as well.  Clocking in a session-able 4.2% ABV, this unfiltered wheat beer is the epitome of “Salty/Sour” using salt added in the brewing process and ground coriander for an extra kick.  This is probably as close as you can get to a real “Beerarita”, without the teq